Short Fuse Racing is a Washington based racing team that has participated in events with various motorcycle racing organizations such as WMRRA, OMRRA, CRA, AFM, and more. 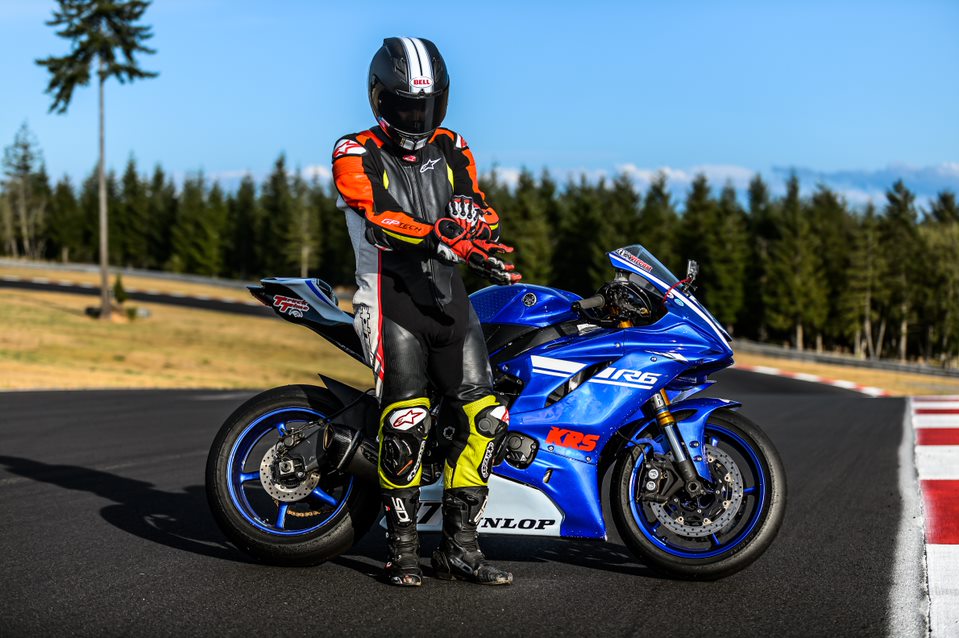 Chris is also a long-time volunteer of WMRRA and former executive board member (2nd VP). You can find him most race weekends at Friday night tech, making sure machinery and gear are in order for the weekend’s events.

When not racing Chris works with Track Time, a premier track day provider in Washington State owned and operated by Ken Hill and Alan Schwen, to grow riders in the Pacific Northwest. 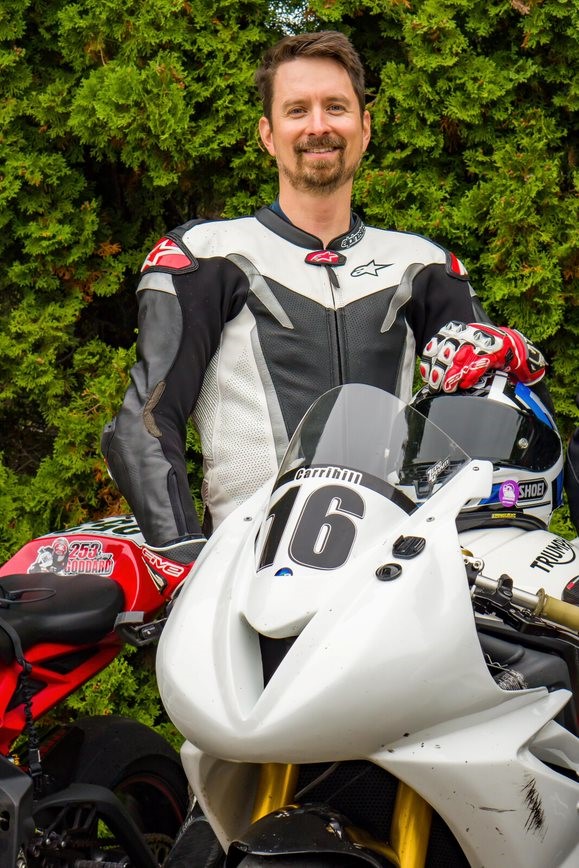 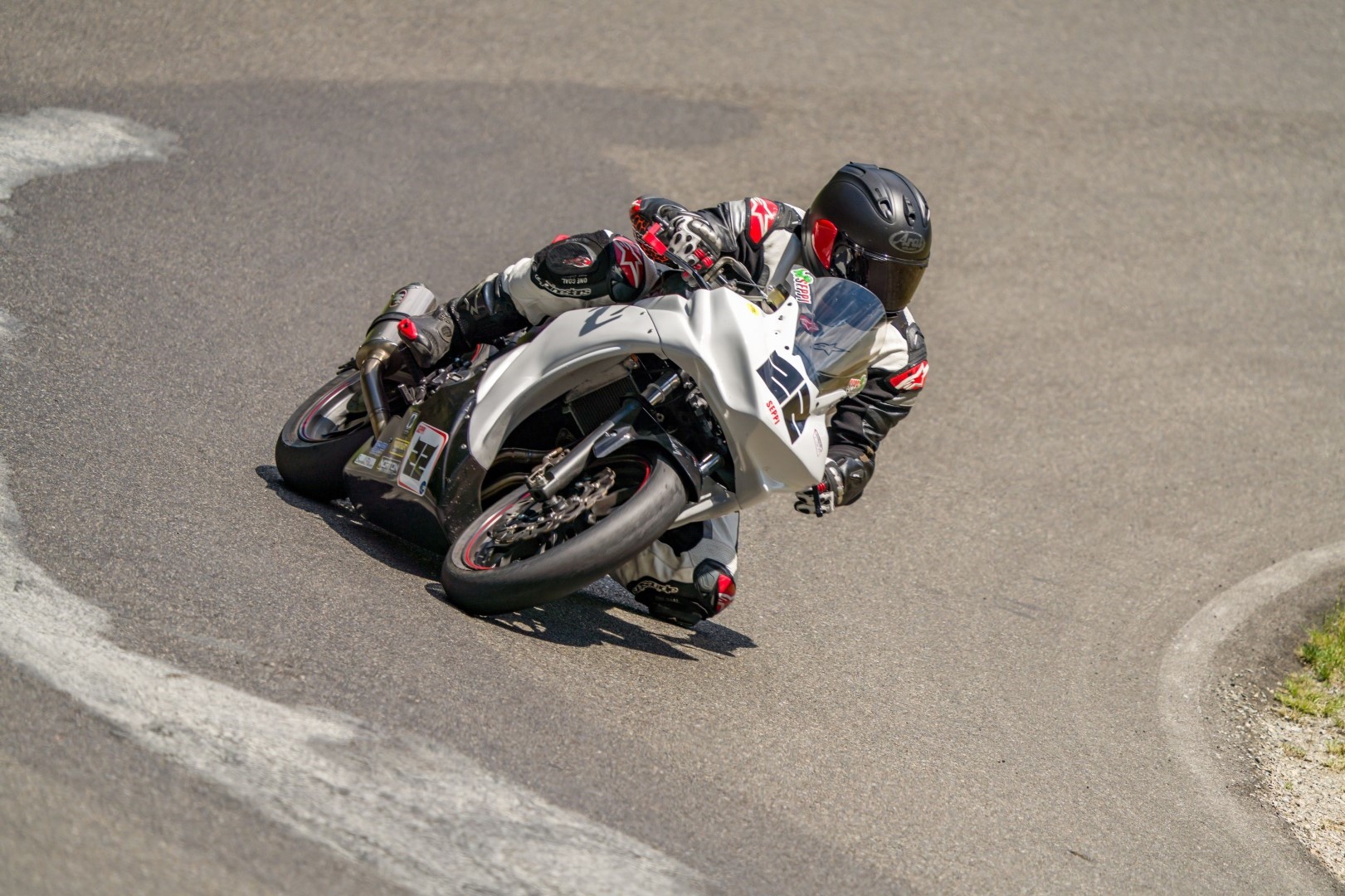 Seppi Hutter currently races a 2016 Yamaha R3 in WMRRA’s Ultralightweight class. His track riding / racing career began when he purchased a blue street Triumph Daytona 675 from Team Co-Founder Paul McComsey and Paul asked him “Have you ever been to a race track before?” A dedicated track bike was bought within months of that question and the addiction was started.

Seppi is also the avid bike builder. Seppi holds the team record for unique race classes entered, having built and entered upon two Triumph Daytona 675’s, a Kawasaki Ninja 250, and a Yamaha R3. Seppi is adding to this record by building a Suzuki SV 650 and plans to enter and race it before the end of the 2022 season. 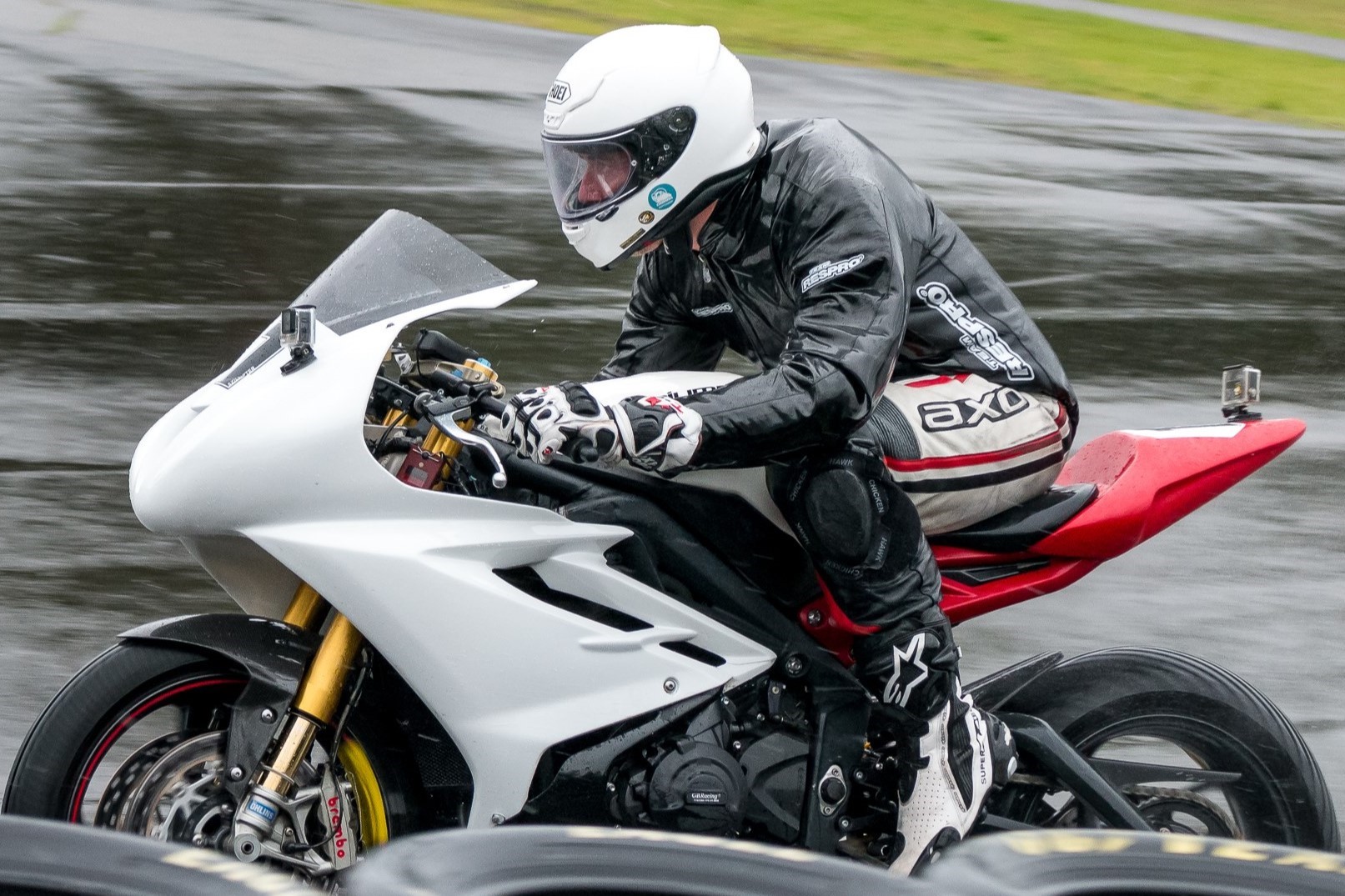 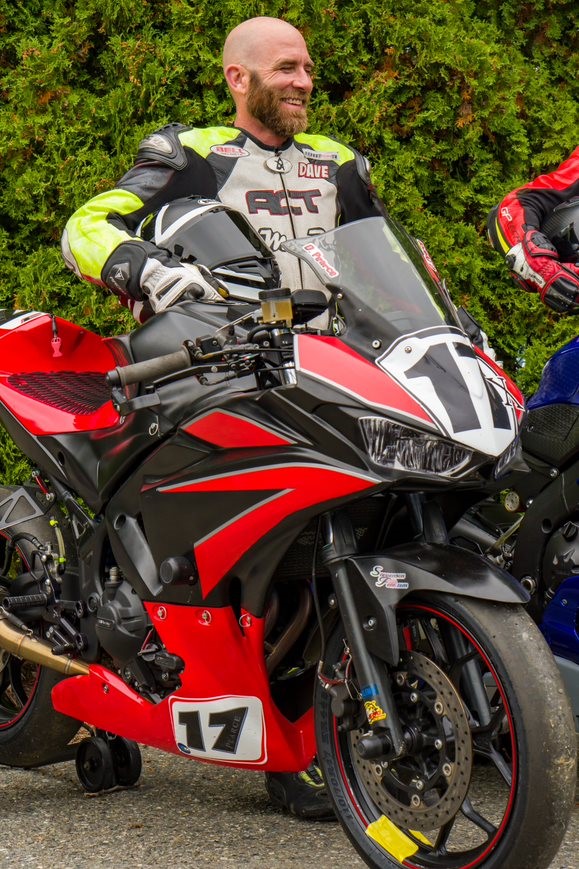 Dave Pearce races aboard a 2015 R3 and a Triumph 675R. Dave leads the team in podiums and is an OMRRA Class Champion. 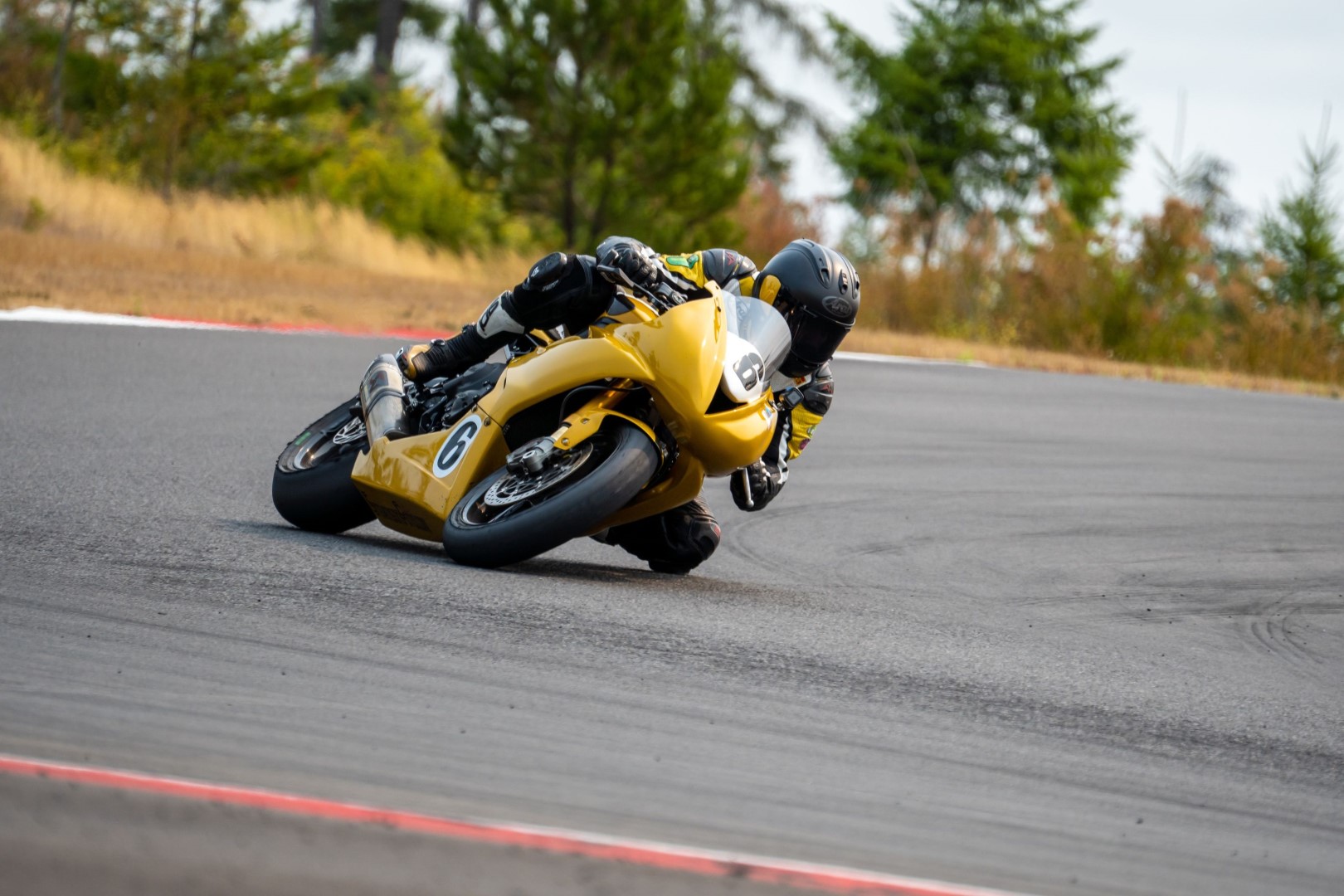 Paul McComsey raced his first two years with CVMA on an SV650, then spent a further 9 years with WMRRA on his SV & Daytona 675. 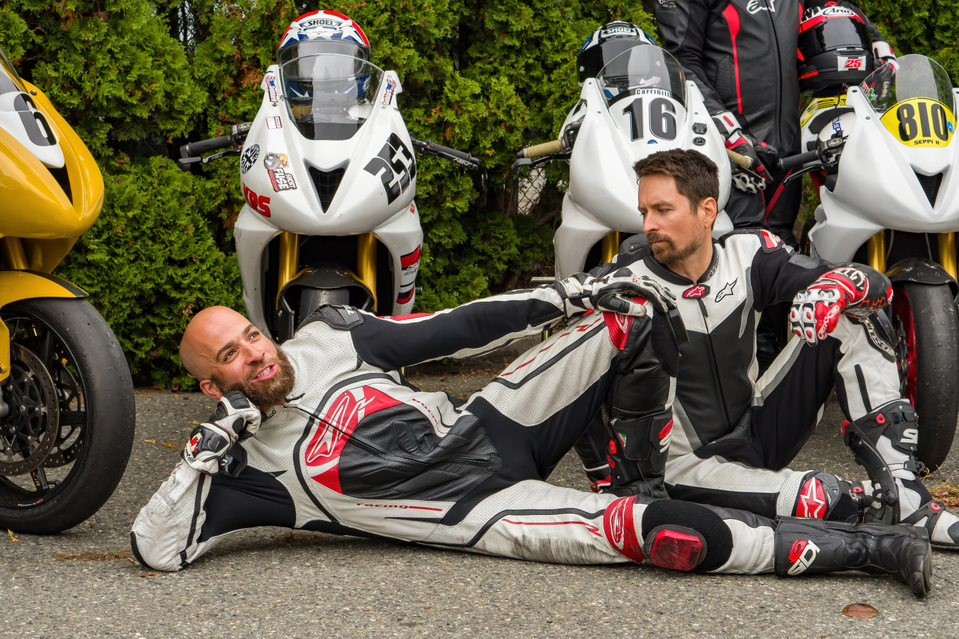